Summer is almost over, and the most wonderful time of the year is right around the corner. And no, I’m not only talking of the Fall, with its scents of cinnamon and burning leaves, the taste of everything-pumpkin-flavored, and Halloween. I’m talking about NATIONAL HISPANIC HERITAGE MONTH.

When I first started writing (back in 2009) a Utah school invited me to visit them for Hispanic Heritage Month. I still remember my nerves as I, an unpublished writer, prepared a presentation for all grades attending this bilingual school.

To start, I read a couple of my short stories, but my favorite part of the day was sharing my love for the books that marked my life as a kid growing up in Argentina. Although I believed EVERYONE should read Juan Ramón Jiménez’s classic Platero y Yo and all of Isabel Allende’s books (especially her trilogy for teens), I would’ve wished to share books by Latin American authors. US-born and/or immigrant Latino authors who represented the kids who looked at me with such wonder and admiration.

All these years later, I’m thrilled that the list of Latino authors I’ve read and met is so extensive that I can’t name them all in a single blog post, but I’ll feature a few of my favorites—many of whom I’ve had the pleasure to meet in person and some I count among my friends.

I believe that in order to become better writers, we should read voraciously. I became a writer because of my love of reading, and never was I happier when during my years at my MFA program, I could count reading time as “school work.” Even after graduation, I never got over the habit, I’m happy to say. What I love the most about books and stories is sharing my favorite with the world. Here they are: 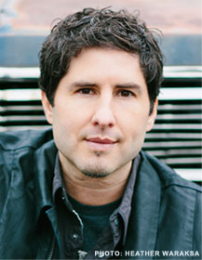 Matt de la Peña isn’t only a New York Times Best-selling author; he’s also a Newbery Award Winner for his picture book Last Stop on Market Street. His Newbery Medal acceptance speech is empowering and life-changing. He’s also the author of multi-award winning novels Mexican White Boy, Ball Don’t Lie, and We Were Here, among others. A confessed former reluctant reader, he’s spoken widely about his attitude about male emotion and his relationship with his father. Matt’s books are dynamic and stereotype-shattering. 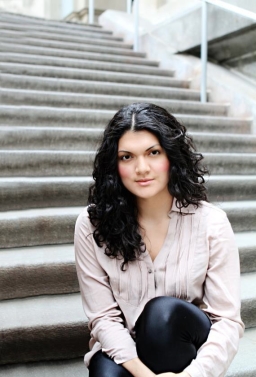 Born in Ecuador, a New Yorker at heart, Zoraida is the author of the Vicious Deep trilogy (amazing mermaids!), the On the Verge series (steamy young adult), and the Brooklyn Brujas series (speculative contemporary YA). Her latest novel, Labyrinth Lost, was a Tor.com Best Book of 2016 and has been optioned for film by Paramount Studios. She loves black coffee, snark, and still believes in magic, which is obvious in the way she writes about brujas saving the world right in the middle of Brooklyn. Her new series Hollowed Crown was recently acquired by Disney Hyperion, and is loosely based on the Spanish Inquisition of the 15th century, but adding a thief of memories. I can’t wait for summer 2019 to get my hands on it. 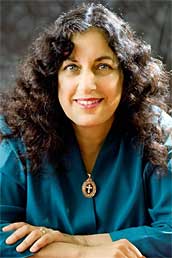 Margarita was born in Los Angeles, but from a young age she developed a deep love for her mother’s country, Cuba. She’s the current National Young People’s Poet Laureate. Her numerous books have won multiple awards including: The Newbery Medal Honor, The Walter Dean Meyers Honor, Pura Belpré Medal, PEN USA, Golden Kite, etc. etc. Margarita’s books are pure magic made words. My favorite of hers are: Enchanted Air, Drum Dream Girl: How One Girl’s Courage Changed Music, The Surrender Tree, among others. Besides being a very prolific writer, she’s an agronomist and botanist. 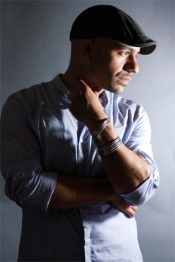 I had the pleasure of working with Daniel during the last semester of my graduate program. He’s not only the author of the acclaimed, award winning Shadowshaper cypher about teens with the power to infuse ancestral spirits into paintings, music, and stories, but also the magical Bone Street Rumba series about in-betweeners who walk in the realm that separates life and death, and sometimes ride ambulances to save the world. He’s also an activist and his Buzzfeed article “The Twelve Fundamentals of Writing the Other” (and the Self) should be required reading for all writers. 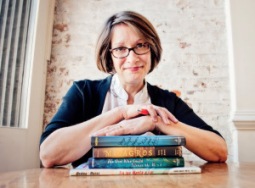 Another Cuban American writer that’s changing the world! Her YA Yaqui Delgado Wants to Kick Your Ass won the Pura Belpré award and is being developed for a TV series by the producers of Jane the Virgin. Burn Baby Burn was longlisted for the National Book Award. She’s also written picture books (Mango Abuela and Me), and Middle Grade fiction (Milagros Girl From Away). 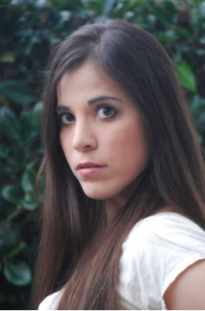 The queen of modern magical realism! Reading one of Anna-Marie’s books is like diving into a pool of technicolor images, alluring scents, intoxicating flavors, and magical textures. I will forever read everything she writes. I can’t get enough of her stories.

The Weight of Feathers is kind of like a Romeo and Juliet but featuring two families of entertainers: mermaids versus ravens. Palomas versus Corbeaus. It’s so gorgeous I dreamed for weeks in the rhythm of the words.

When the Moon Was Ours is a magical love story with the background of a lose version of La Llorona, the Weeping Woman of Latin American folklore. It’s so incredibly well-written and mesmerizing it was longlisted for the National Book Award.

And Wild Beauty (out October 3) tells the story of the Nomeolvides women, who have the power to bring flowers out of barren land, but who are condemned to pay back to this land with what—and who– they love the most. I was fortunate enough to read an advanced copy of this book, and I can’t wait for the rest of the world to fall in love with Estrella and her cousins just like I did. 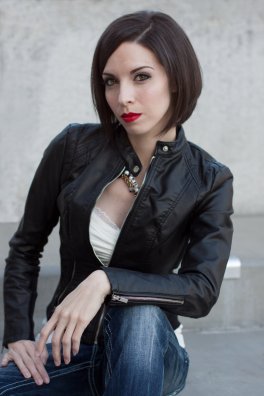 Born and raised in California, but now living in Utah, Courtney is a force to be reckoned with. Because each of her stories is so unique and carefully written and researched, she’s also one of my insta-buys.

In Shutter, she brings together the first families from the classic Dracula to destroy monsters both corporeal and spiritual.

In Pitch Dark (upcoming in February 2018), she introduces us to Laura Cruz, a shipraider whose family looks for human history among the stars (it’s amazing!!!!!). And in Seven Dead Gods, she collaborates with another Utah author, Valynne Maetani, to bring to life Kira, a seventeen-year-old loving in modern day Japan, who brings together seven “death” gods to save Kyoto from destruction. The “foxy” love interest is the most alluring character I’ve read in a long time. I’m in love with him.

These wonderful authors and stories shouldn’t be relegated to one particular month in the year, and I hope that you’ll be motivated in getting to know these names if you don’t already know them. Come back and tell me in the comments which one was your favorite. 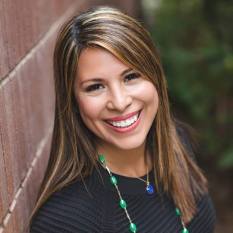 Yamile (prounounced sha-MEE-lay) Saied Méndez is an immigrant writer and reader, a dreamer and fighter, a Vermont College of Fine Arts MFA graduate, a 2014 New Visions Award Honor Winner, and one the 2015 Walter Dean Myers Inaugural Grant recipients. Born and raised in Rosario, Argentina (cradle of fútbol), she now lives in Alpine, Utah with her husband, five children, and three dogs, but her heart is with her family scattered all over the world. Find her on twitter: @YamileSMendez and online: yamilesmendez.com.

2 thoughts on “The Most Wonderful Time of the Year”