A few weeks ago as I was scrubbing my walls and getting our home ready to sell, I had an epiphany. One that clicked for me in correlation to my writing that I’d never quite seen before, but that made a lot of sense to me.

I’m calling it the “Cleaning House for Inspiration Method.” 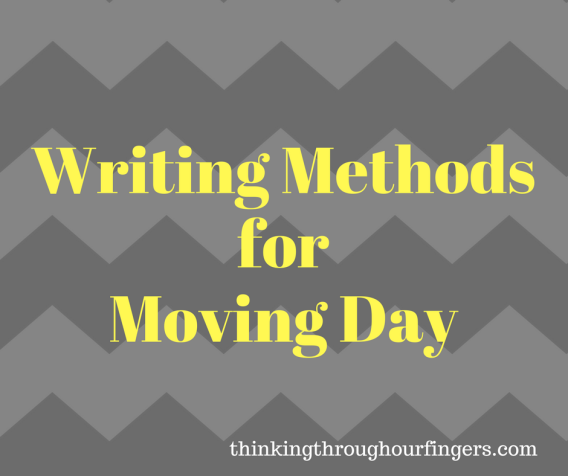 No matter what stage you’re in, remember to bring your inspiration, perseverance, hard work, willingness to learn and let go, commitment, faith, and belief in yourself that you’ve got what it takes to clean house and be ready to go on moving day!